You are here: Home > See and Do > Location O - Near Wiay: Bonne Prince Charlie Trail 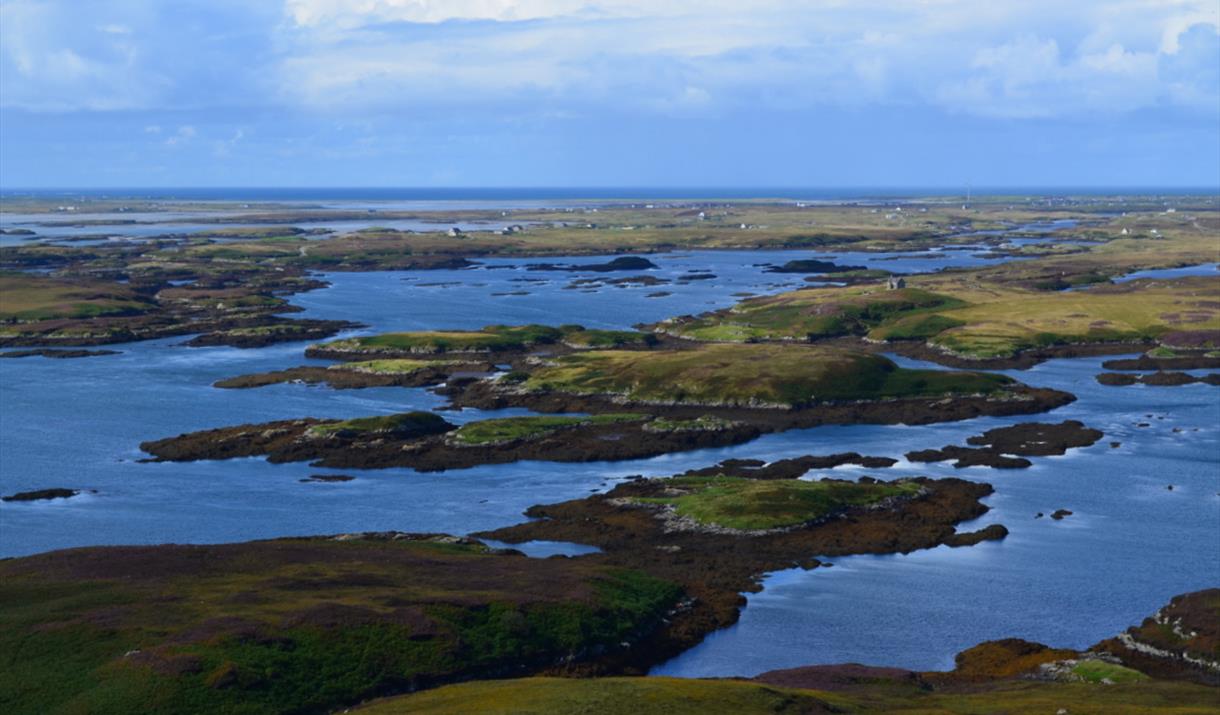 "The prince sat down upon the rock where they had landed, and, being quite overcome for want of rest, he fell asleep, and so did O'Neil; during the time they slept Neil thought proper to take a walk round about for fear that anybody should come upon them at any unawares; but he had not gone ten yards from them, when he observed an arm of the sea come in betwixt him and the rest of the land, which formed an island; he returned immediately and informed the prince, who started up like a mad man and walked to the end of the island at such a rate as if he had a mind to fly over to the other side, but his career was soon stopped; whereupon he fell a scolding Neil as if it had been his fault, and the curse rascals (meaning the boatmen) who landed them upon that deserted island designedly that he might starve with hunger and cold, in short, there was no pacifying him till, at last, Neil told him to comfort himself, that he would swim over to the other side and would bring a boat in half an hour's time, from that moment he never gave Neil one minute's rest, till, to please him, he began to strip, notwithstanding that it rained most prodigiously, when luckily Neil observed a rock appearing in the middle of the sound, and begged of the prince to allow him a little more time, that it seemed very probable at low water they could pass over with dry feet without being obliged to hazard his life by swimming, which was to be the ultimate resource, which happened accordingly, for in less than three quarters of an hour's time, they passed over without wetting the soles of their shoes."

* 24th June 1746. Neil realises that they are on a small island instead of being on the Benbecula mainland as they expected. The Prince throws a tantrum!