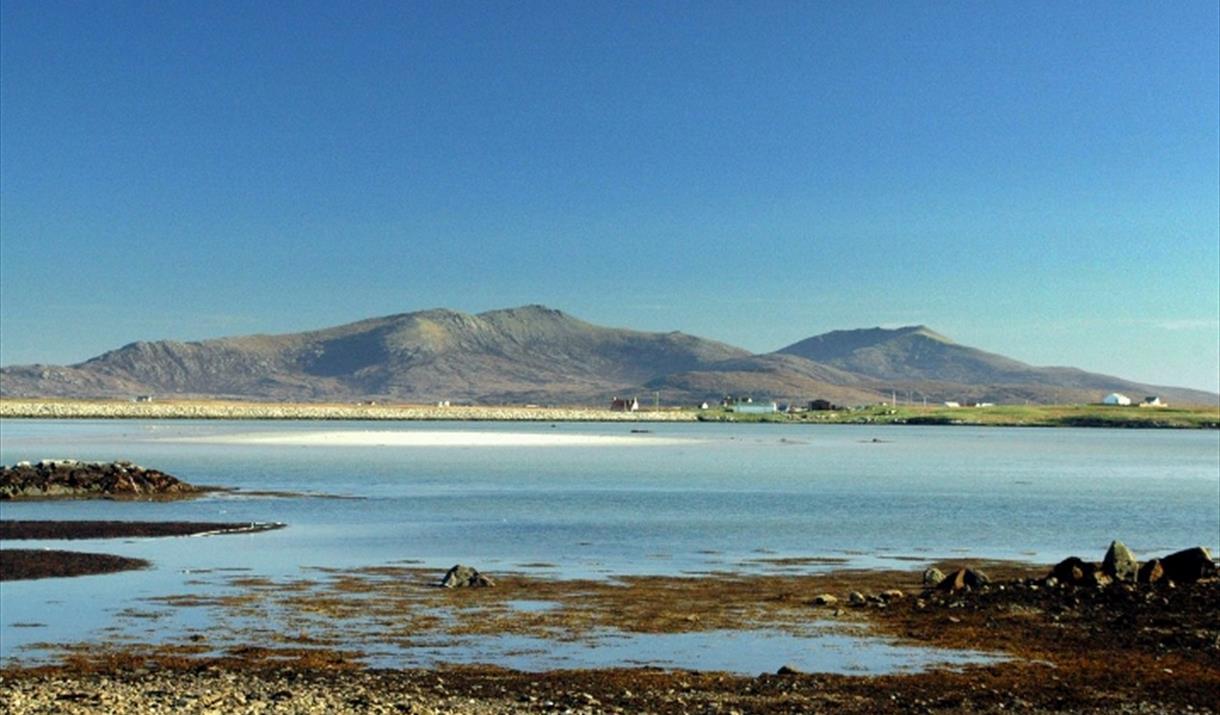 "When he arrived at the fords which separate Benbecula from South Uist, he found them all guarded by the Skye militia, who had placed sentries within a gun shot of each other from east to west; their consign was to let pass no person whatsoever until he was examined first by the captain of the guard; by this means Neil was stopped, and was kept prisoner there till next morning, when it was low water Neil was sent away to the captain of the guard on the other side, who happened to be Hugh MacDonald; when Neil went in he found Miss MacDonald, who was stopped in the same manner by another party of the MacLeods, who had the guard two nights before, with some other gentlemen at breakfast with Mr. MacDonald. Neil called miss aside, and asked if everything was ready, she told him as it was put out of her power to go on the length of the Lady Clanranald, that nothing was as yet done, but that she was going off within half an hour after to consult with the lady, and designed to go to Rossinish, both of them, that same afternoon, and carry along with them whatever clothes or provisions was requisite for the voyage, and she begged of Neil to make all the haste possible to return to the prince, and, without losing one moment of time, to make the best of his way to Rossinish, where he would be sure to find them without fail."

There is an easy walk around the Iochdar area, near the South Ford. Click here for more information.

* 23rd June 1746. Neil is arrested by the militia at the South Ford. He finds that Flora has been arrested the previous night .