You are here: Home > See and Do > Location B - Rossinish 1st Visit: Bonnie Prince Charlie Trail 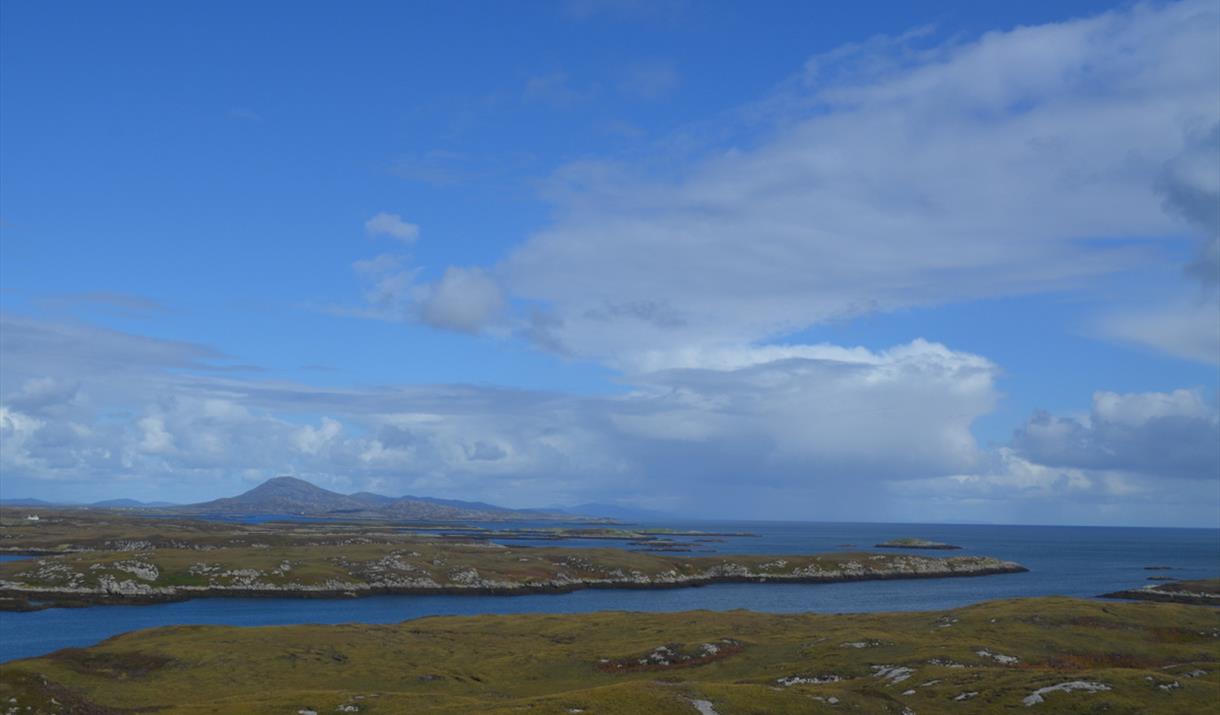 "This night's voyage was like to cost them dire; for they were not long at sea when there came on such a terrible roaring of thunder, preceded by such dreadful flashes of lightning, accompanied with a prodigious pouring of rain, so that the whole elements seemed to rebel against them, and threatened to send them every moment to eternity; the wind, which continued to blow fair the whole night, coming about to the north, quite contrary to their course, about twelve o'clock at night, made them despair of continuing their intended voyage any further, and so they prepared for death, as being sure to be shattered upon the rocks of the nearest shore.

They continued in that agony the whole night, 'till about break of day, when Rory MacDonald, who stood at the helm all the time, discerning Benbecula  where he knew to be one of the best harbours on that coast, and the wind blowing astern of them, he piloted them into the harbour of Rossinish, within five long miles of  Clanranald's house, which being Sunday, and the 27th of April."

There is a moderate walk you can do from Reuval to Rossinish. Details of the route are here. 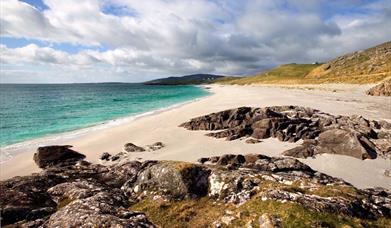