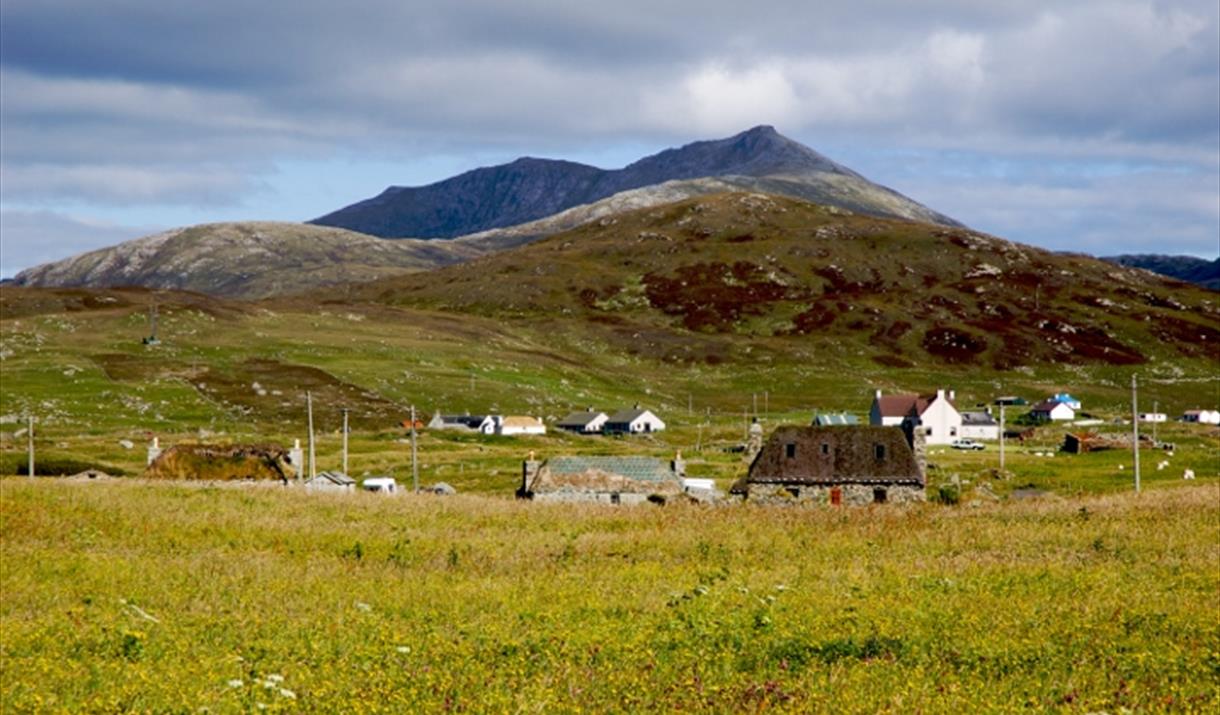 "Having taken leave of Miss Flora, they pursued their journey, and about sunrise they arrived upon the side of a hill three miles from Corodale, where they sat down under a rock in order to take some rest. The prince, as he took no victuals the night before, complained of hunger, and asked of Neil if he had anything to eat; Neil gave him a piece of bread and cheese that Miss MacDonald had given him the night before. After he eat of it very heartily, he laid himself down and slept, while Neil stood sentry upon him all the time; when he and O'Neil was sufficiently rested, he ordered Neil to take some rest, and sent O'Neil to mount guard in his turn."

* 22nd June 1746. Neil leads the Prince northwards where they shelter somewhere on Ben Mor. Later Neil is sent to Benbecula to find out how Flora is getting on with the escape plan.