You are here: Home > See and Do > Gress Raiders Memorial 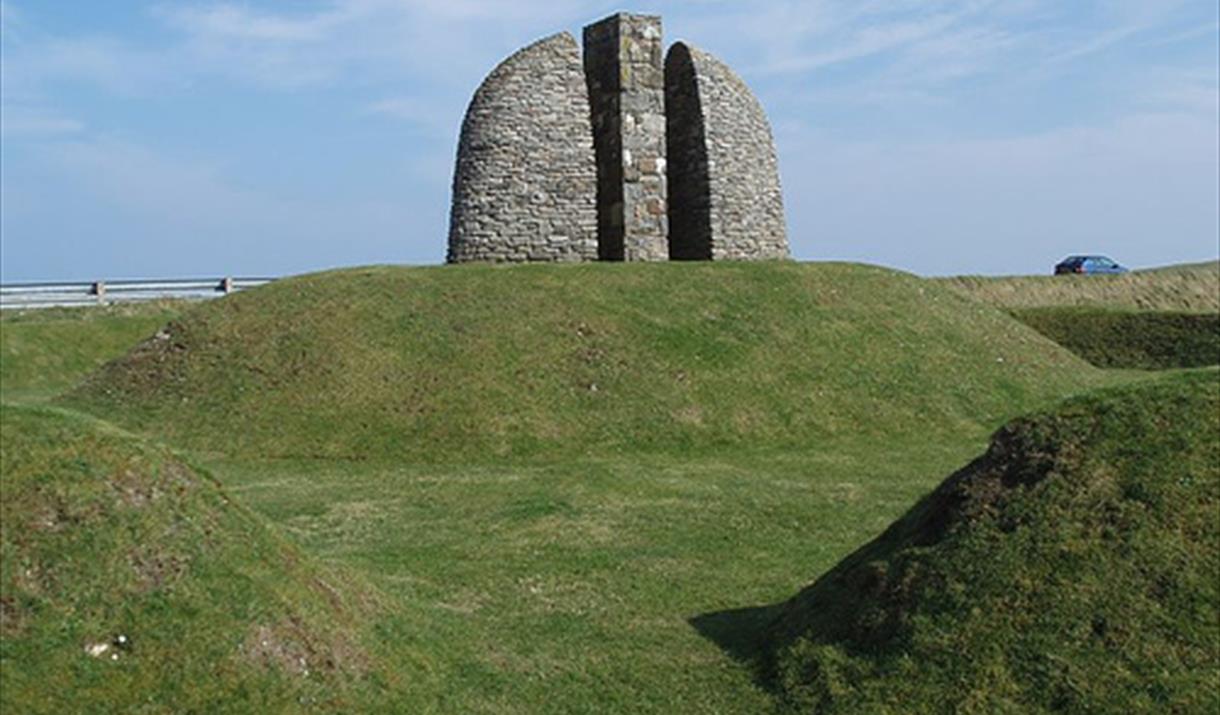 After having fought and faced the horrors of the First World War on behalf of Queen and country, crofters returned to Lewis to make good the promise of land and homes made to them by the government. However they found none and in their place farms who’s ownership was supported by the island’s new proprietor and soapman Lord Leverhulme. These returning ex-service men were denied crofting land and their condition increased the tensions within the community and highlighted the problems of land usage.

The resultant battles saw the raiders take and withdraw from the land a number of times under duress of arrest and pressure from Lord Leverhulme who used threats of employment over local workers on his schemes amongst other tactics. The raiders determination eventually won and in 1922 the Board Of Agriculture took over the farms and divided them into over 100 new crofts, establishing crofting communities which, which thanks to will of men like the raiders, survive to this day.