You are here: Home > See and Do > Vikings and the Lords of the Isles Part II

Vikings and the Lords of the Isles Part II 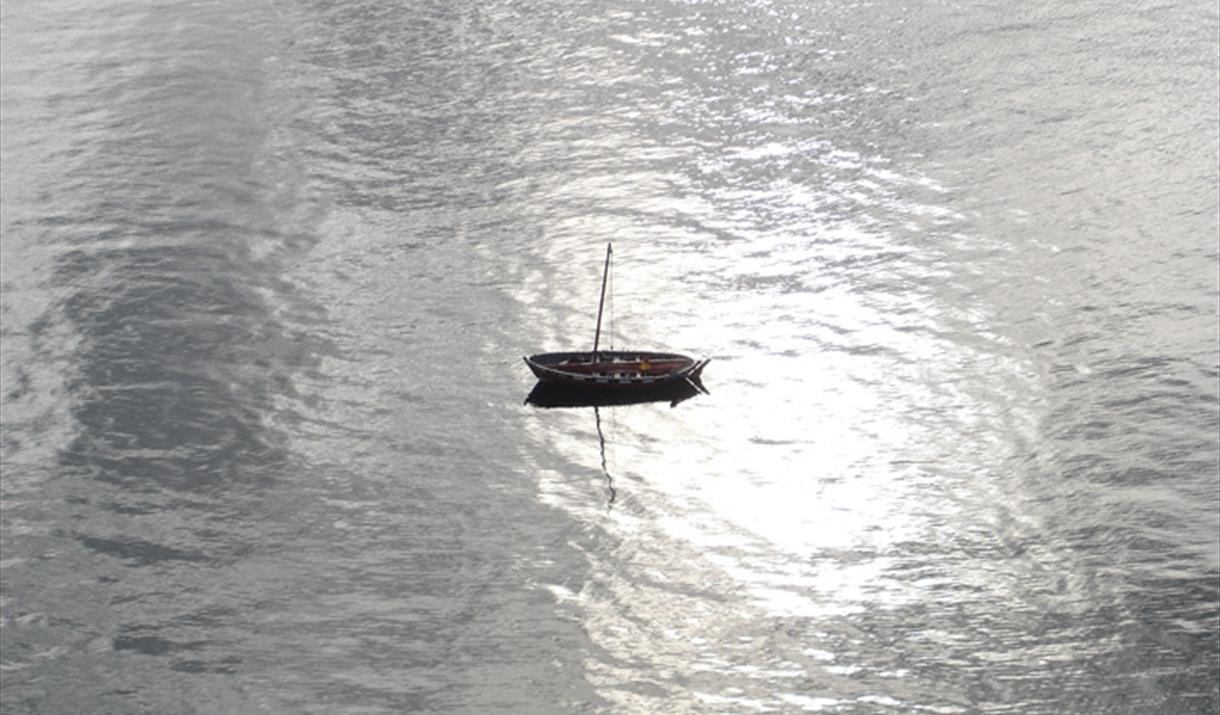 This was also somewhat theoretical as evinced by James VI of Scotland ordering the colonisation of Lewis by “Gentlemen from Fife” to civilise "the most barbarous Isle of Lewis" three hundred years later in 1598. These gentlemen were expelled by local forces commanded by Murdoch and Neil MacLeod from Loch Rog.

Arguably, being sandwiched between Scottish and Norse interests prevented the Kingdom of the Isles from developing as a distinct state in the medieval period. It did, however, survive as an autonomous Gaelic realm for around 400 years due largely to its status as a maritime power.

The Hebridean fleet of the Lords of the Isles was based on the birlinn - a versatile clinker built vessel powered by both sail and oar similar to the Viking longship and Irish Long Fhada (“long” being Gaelic for ship and “fhada” for long!). It was single masted with a square sail and as many as forty oars each with up to three rowers. It was steered by rudder rather than steering board (starbord) and may have had a crow’s nest giving it a distinct tactical advantage in combat against Norse longships.

It is no surprise that the local authority, Comhairle nan Eilean, has adopted the birlinn as its logo.