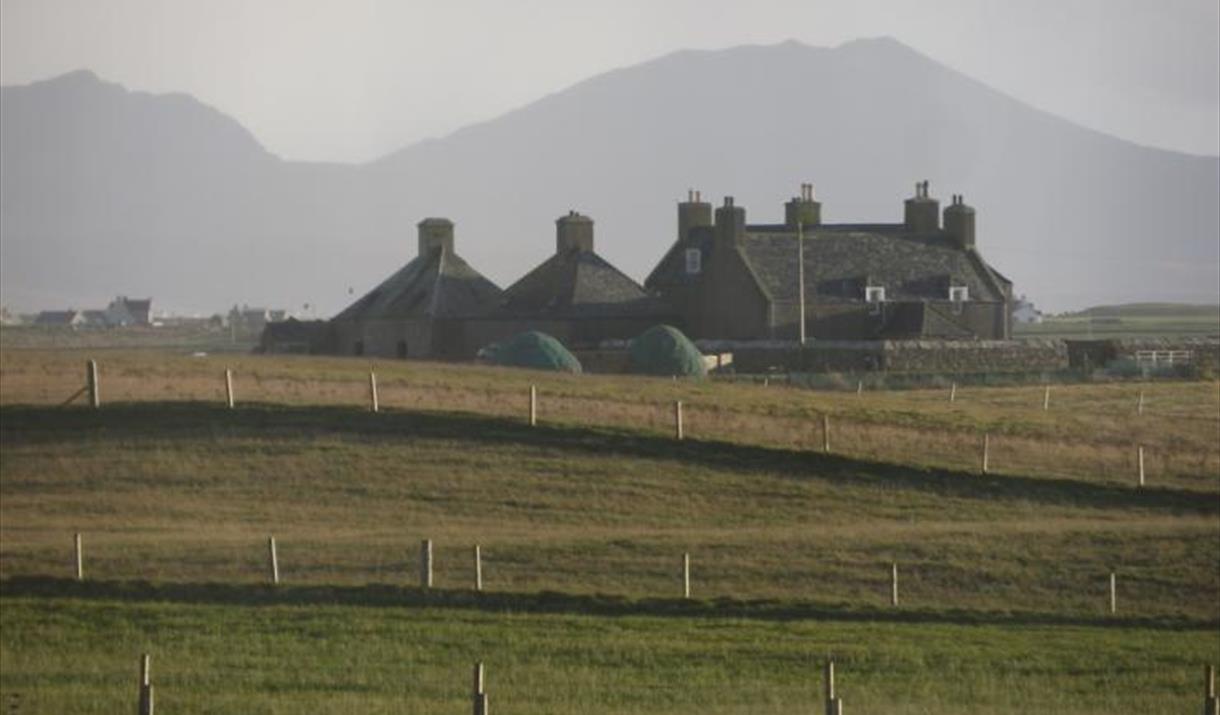 "They were no sooner landed but they were seen by a herd of Clanranald's who stayed in the place always to take care of his master's cattle, and seeing a number of men finely clad, and fully armed, supposing them to be an enemy, he immediately made off, with a nimble pair of heels, and carried the news of what he had seen to his master, as he was at dinner with Mr. John Macaulay, Neil MacDonald, and several other gentlemen. Clanranald, moved by this unexpected surprise, before he resolved upon anything, sent Donald MacDonald to know the certainty of what the herd had told him.

Master MacAulay, who was parish minister in the country, to satisfy his own curiosity sent one of his auditors to learn what they were, from whence they came, and where they were bound for. This fellow, pretending to have been sent thither by Clanranald, upon a report of a boat's being landed there, and to examine what they were, learned it was the prince who designed to make for the Lewis  in order to make his escape, who came back and told the minister the same. The minister judging that he could not meet with a better opportunity to show his zeal and affection for the government, dispatched a courier that same day away to the Harris, with a letter to his father, who was minister there, charging him to write immediately upon receipt of his letter, to Mr. Colin MacKenzie, established minister at Stornoway , informing him of the same, and ordering him to settle all measures with Seaforth's factor there to apprehend the prince at his first landing."

According to local folklore, it is throught that the Prince may have visited Nunton House. If so, it would have been kept secret due to the reprucussions that may have followed.

* 27th April 1746. The Captain of Clanranald at Nunton House hears news of the Prince's arrival in Benbecula. Also present are Neil MacEachen who was to become the Prince's most trusted companion and the Rev John MacAulay who has betrayal in mind.