You are here: Home > See and Do > Outer Hebrides, Sailing Directions and Anchorages, Clyde Cruising Club 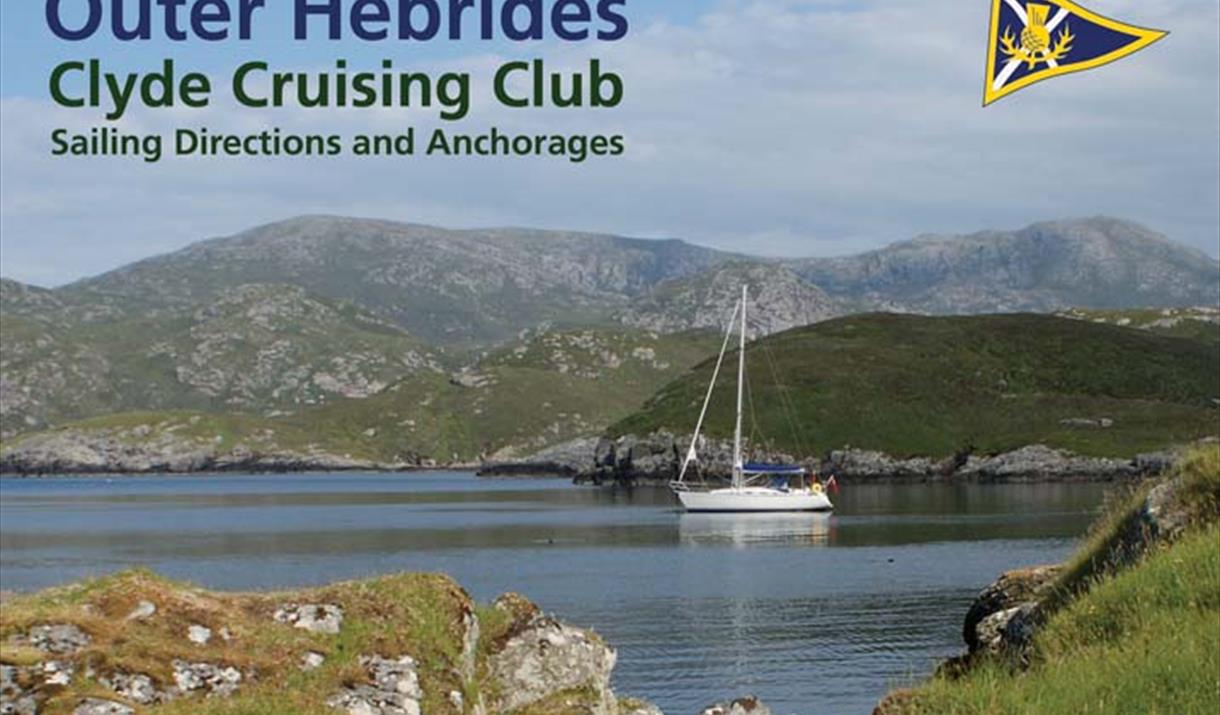 The Sailing Directions produced by the Clyde Cruising Club are the only detailed pilotage advice now available for the small boat skipper and they cover the coast of Scotland from the Solway to the Moray Firth in five volumes. That for the Outer Hebrides has recently been re-published by Imrays and this totally new edition incorporates material from Martin Lawrence's Yachtsman's Pilot to the Western Isles, which is now out of print.

The book contains directions, supported by plans and colour photographs, on how to enter the many harbours and anchorages that can be found in the Outer Hebrides. The majority of these are to be found on the east coast but the west coast is also covered in similar detail, as are passages to the Outer Hebrides from the mainland and the outliers of St Kilda and the Flannan Islands.