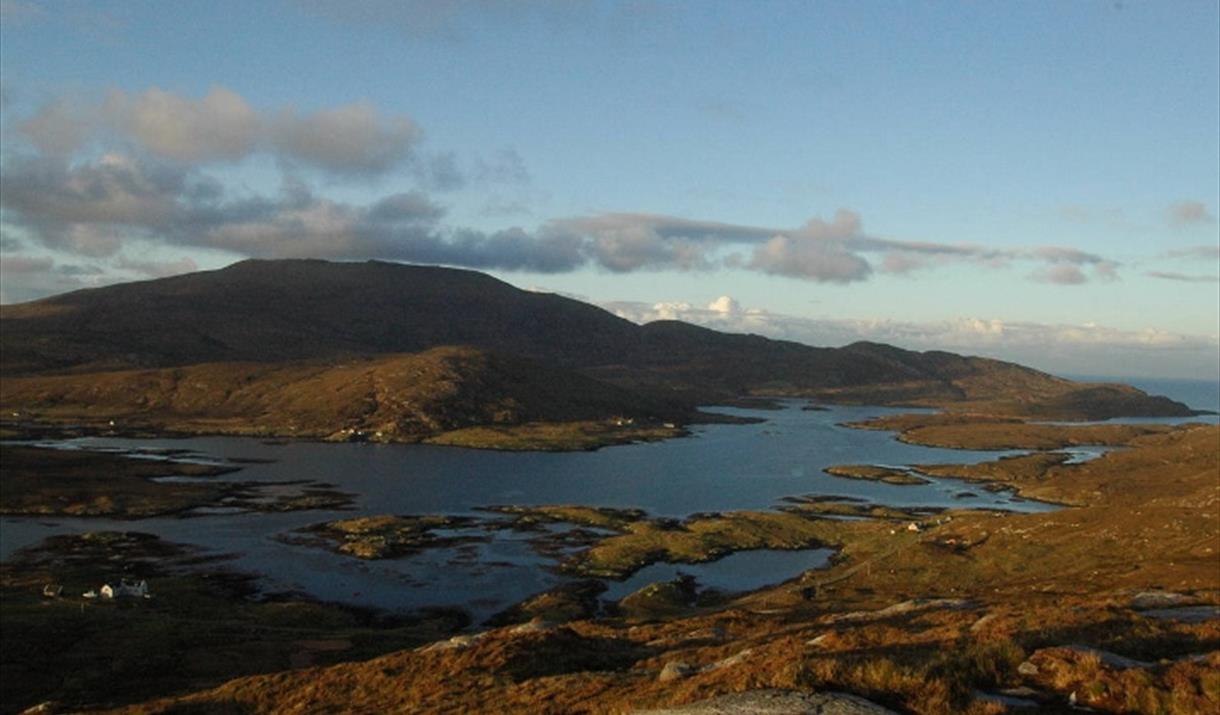 "When Captain Scott landed in  South Uist, Hugh MacDonald, who lay in Benbecula then with his party, sent one of the country gentlemen in whom he could repose a great deal of trust, to tell the prince privately that, as it seemed now impossible for him to conceal himself any longer in the country, if he would venture to be advised by him, though an enemy in appearance yet a sure friend in his heart, he would fall upon a scheme to convey him to the Isle of Skye, where he was sure to be protected by Lady Margaret MacDonald. The scheme was this: to send his stepdaughter, Miss Florence MacDonald, to Sleet, to live with her mother 'till the enemy was out of Uist. The prince at the same time was ordered to dress in woman's clothes, that he might pass for her servant-maid, and Neil was appointed to take care of both. The scheme pleased the prince mightily, and he seemed very impatient to see it put in execution.

When the prince was informed of it, he would needs go to see her, and tell her of the message he had from her stepfather. When they were near the little house where she was asleep, for her brother was not at home, Neil left the prince and O'Neil at a distance off, 'till he went in and wakened her; she got scarcely on the half of her clothes, when the prince, with his baggage upon his back, was at the door, and saluted her very kindly; after which she brought to him a part of the best cheer she had, among the rest was a large bowl full of cream, of which he took two or three hearty go-downs, and his fellow-travellers swallowed the rest."

For a bit of fun, here is a clip from the BBC comedy series Scotch and Wry - Bonnie Prince Charlie meets Flora Macdonald

There is an easy to moderate circular walk over moorland from Bornish to Unisary via Minigarry, passing Flora Macdonalds Birthplace and Kildonan Museum and Cafe. Click here for the route.

* 21st Jun 1746. The Prince gets an offer of help from an unlikely source. (Hugh 'Cam' MacDonald of Armadale, commander of the Skye MacDonald Militia). First meeting with Flora MacDonald.