You are here: Home > See and Do > Dun Mhulan 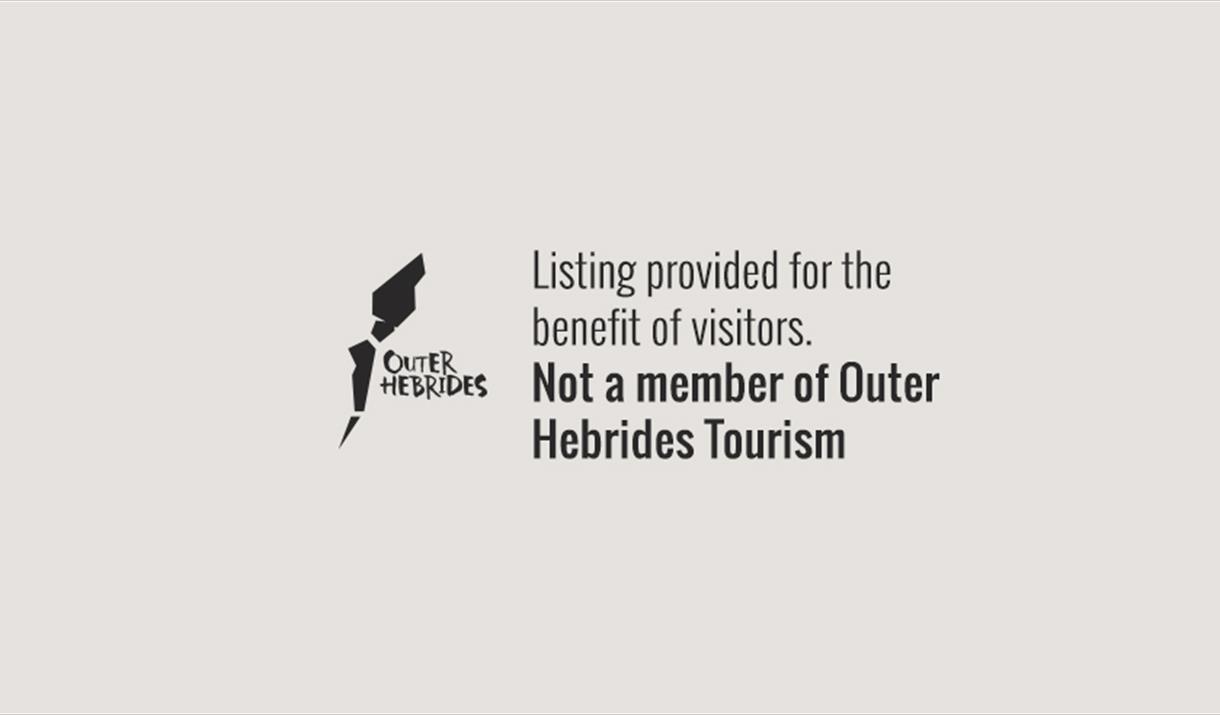 The broch was 19m across, with an east-facing doorway. The massively thick wall was built with an inner and outer face divided by a passage which partly survives on one side. The broch's original ground level is 1.8m below the present day ground surface, and the flat slabs underfoot in the doorway are the roof of the original passage into the building. This passage led into the ground floor of the broch. There was also an upper floor, resting on a row of stones jutting out from the edge of the north wall.

The upper room may have been the main living area of the broch, perhaps with storage space below. The roof would have been built with tamarack larch, arriving as driftwood on the currents from Canada, since Uist was treeless by this time.

A doorway in the south side led into a small oblong chamber (no longer visible) from which a stone staircase ascended clockwise within the wall. Subsidence soon after construction caused this staircase to crack and this part of the wall fell down within a few centuries.

The huge heap of rubbish outside the door tells us a lot about the inhabitants. They had a better diet than the families living in the contemporary round houses at Bornais and elsewhere along South Uist's machair. They ate more pork than their neighbours and probably had pork joints brought in as tribute.

A small settlement grew up around Dùn Mhulan in the early centuries AD. It included a small house and two rectangular, stone-flagged barns. Around AD 400 the interior of the ruined broch was re-built as a roundhouse, with entry over the doorway's roof slabs, past a small side-room on the south side and into the main, circular room of the house.

By the time the Vikings arrived, from 795 onwards, Dùn Mhulan was abandoned. As the 'borg' on the 'ness' (the 'fort' on the 'promontory'), it became the name of the Norse township which is today Bornais.